This is the latest tool I fell in love with, is ShareX. I've been Greenshot advocate for years. It beat Snagit in speed and efficiency (and price) but ShareX really takes the cake here.

I'm not going to discuss what it does - it does everything. Also, I'm not going to cover the trivialities, the installation is pretty simple. Here is the list of customizations I've done to make it useful for document authoring efficiency and communication enhancement (quick audio and image with numbers are amazing tools of conveying your message)

The App can be downloaded here

Edit:
I decided to go with a second are capture shortcut, wihtout the ALT key. This one also opens the editor automatically 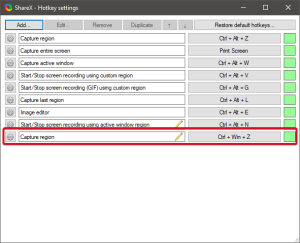 Here is the override for the editor function: 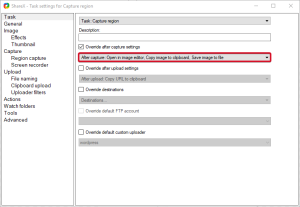